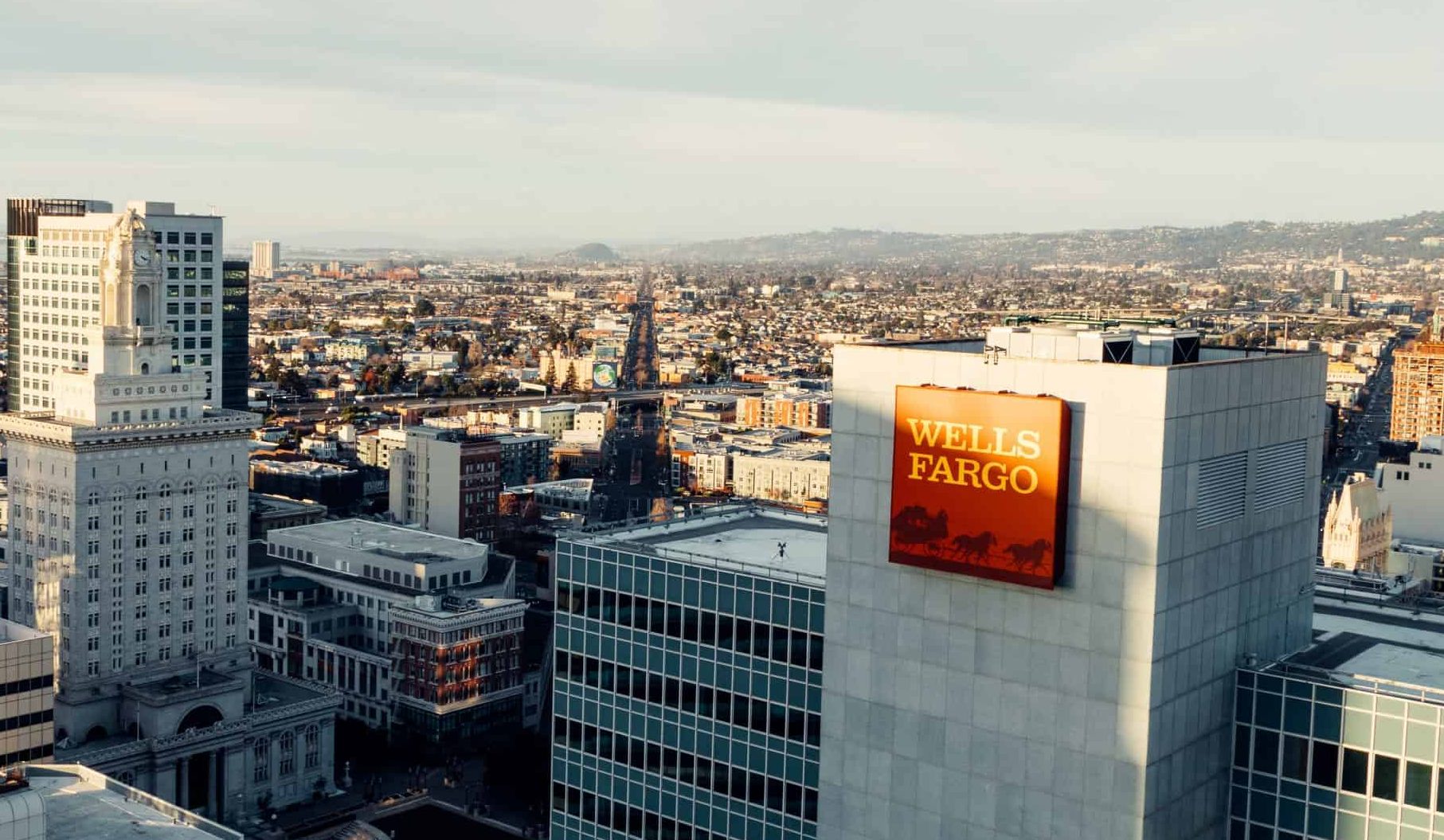 This reversal was after receiving a lot of pressure from people who were not happy with their business practices and ethics.

The company announced that it will be rolling out new procedures so that this does not happen again in the future.

People wanted their credit lines to stay open and they decided that the best way to accomplish this was through boycotting the company and spreading awareness of what happened on social media outlets like Facebook and Twitter.

This caused a major backlash against Wells Fargo which forced them into changing their decision about closing down personal credit lines for customers who were not making any money in order to protect themselves from losing more than they already have due to bad business practices by bank executives.

In the future, Wells Fargo will be reviewing cases individually instead of taking a broad-sweeping approach to ending personal credit lines.

This means that those who have been terminated from their accounts because they were not making any money on them can now apply for another one and potentially get it approved depending on what case managers see when looking at applicants’ records.

The company has said that this new decision could hurt their customers’ credit scores but they offered no other alternatives as to how people can build or rebuild these important numbers which are needed in order to qualify for various types of loans such as mortgages and car payments.

Wells Fargo Has Been Involved in Massive Controversy Lately

Wells Fargo has been involved in a lot of controversies lately.

In 2016, the company was fined $185 million by regulators after it admitted to opening up as many as two million fake accounts under customers’ names without their knowledge or permission.

How To Redeem Your Credit Card Points For the New iPad

This meant that people were being penalized for having things they did not even sign up for which is why this incident caused so much outrage among Wells Fargo’s clientele.

This blunder also cost them millions of dollars when paying off fines levied against them by financial watchdogs who are tasked with making sure banks play fair when dealing with consumers who put their money at risk with these institutions.

They have also faced criticism from lawmakers because bank executives received large bonuses despite all of the bad press they have gotten due to this event.