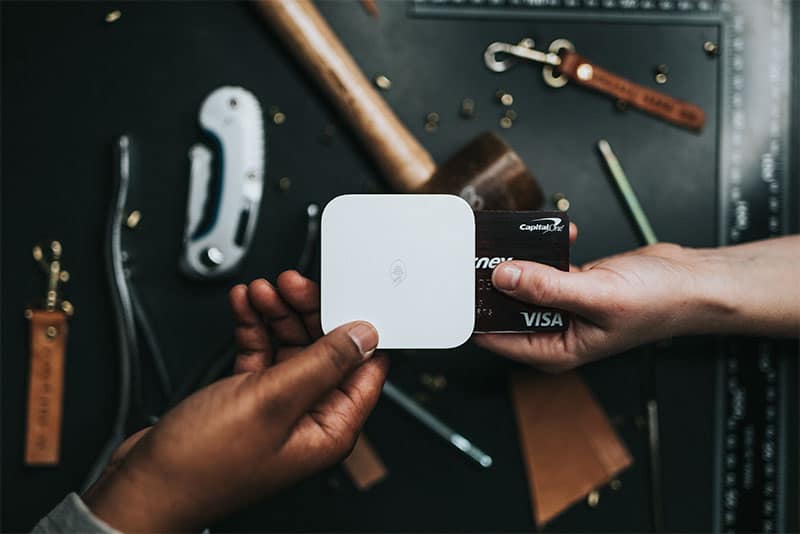 What Credit Bureau Does Capital One Use

Other credit lenders can pull 2, even all 3 major credit bureaus, but what about Capital One?

First, there’s a lot of different scenarios that can play a role as it pertains to what credit bureaus a specific credit card lender is going to use. For Capital One, there is a few that you need to know (we’ll get to these shortly).

When it comes to Capital One, they can pull credit reports from all 3 major credit bureaus, which includes TransUnion, Experian and Equifax. This is called the triple pull.

Why does Capital One pull your credit from all 3 when other banks will only use one credit?

Well, let’s think about that for a second.

Does it make sense to pull all 3 credit reports versus just one or two? Absolutely, you want to get a complete picture of the person you’re going to potentially lend too.

Our opinion, Capital One does it to minimize risk and you can’t blame them for that.

We’re sure it works into their algorithms for choosing people that are worthy of having credit.

This gives Capital One more data to implement into the complete equation, allowing them the opportunity to be more accurate than other lenders as it pertains to determine rates, interest, loan amounts, etc.

It Can Vary Depending On The State You Live In​​​​ 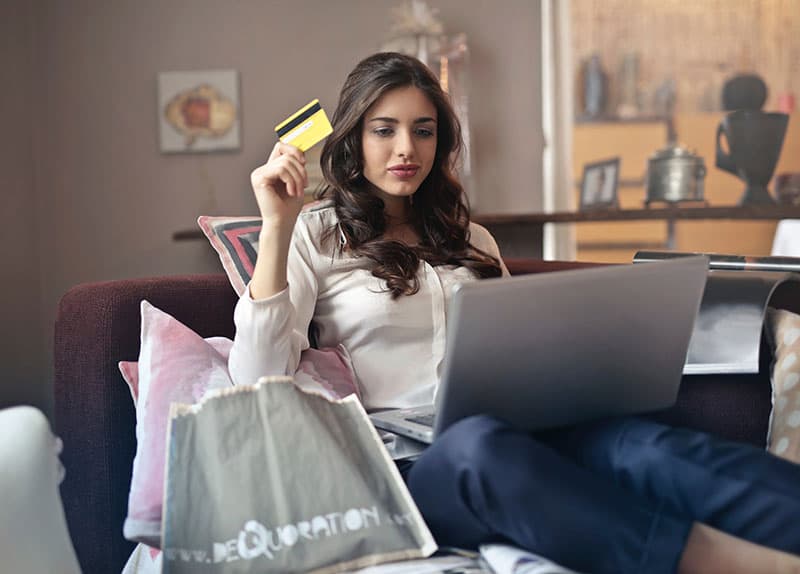 While Capital One commonly pulls all 3 credit reports, there is another factor that users have been bringing up. Some users report that it depends on the state you live in.

While it’s true that Capital One does the triple pull, there has been cases where they only use 1 or 2.

While you’ll more likely to get all 3 credit reports pulled, we can’t rule out that the state you live in may play a role in exactly what they decide to use.

Due to that, we wanted to make sure we listed the different states and which specific report is generally pulled the most.

Below, you’ll find a list of states and what Capital One uses for each.

*The most popular credit bureau for each state is highlighted in yellow where 2 or more are listed.

What If One Of My Reports Is Frozen? 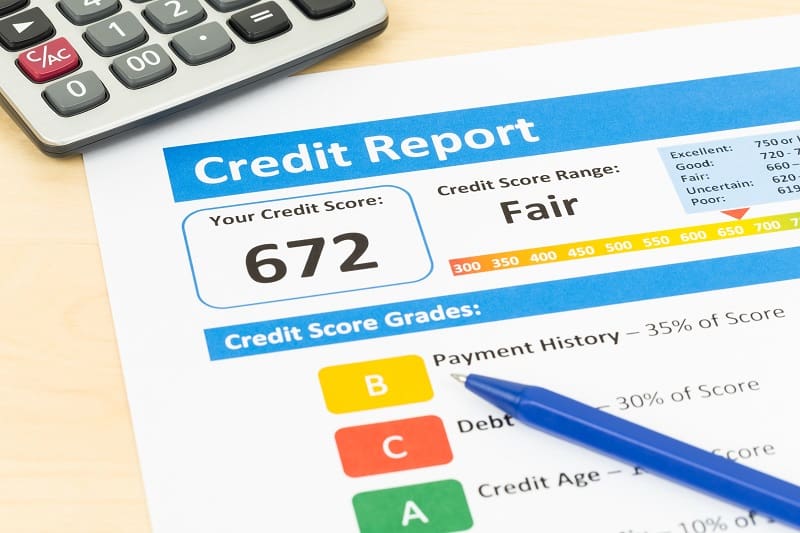 If you have 2 reports frozen, it wouldn’t work.

From what we know,  you can have Experian or TransUnion frozen, but never Equifax. More information can be viewed here.

Since Capital One does the triple pull (or even double pull with one report frozen) it makes them a less attractive option for a lot of people looking for sign up bonuses.

This is becoming a trend though, as other banks become more strict on their application rules, Capital One is going to be more attractive than most.

If you have great/good credit, you don’t have much to worry about. Just make sure you’re selective in the Capital One credit cards you apply for.

For those of you that have fair credit, it’s going to be tougher to get approved for other Capital One cards.

Remember, if you have a frozen report, make sure it’s Experian or Transunion before you choose to apply for credit. If it’s Equifax, you will not get approved.

As you’ve learned today, Capital One can pull all 3 reports or just one single credit report.

Furthermore, the state you live in can play a role in the exact credit report they choose to pull according to users.

Truth of the matter, nobody can be for sure. At the very least, we hope that this informs you as much as possible as it pertains to the credit bureaus that Capital One uses.