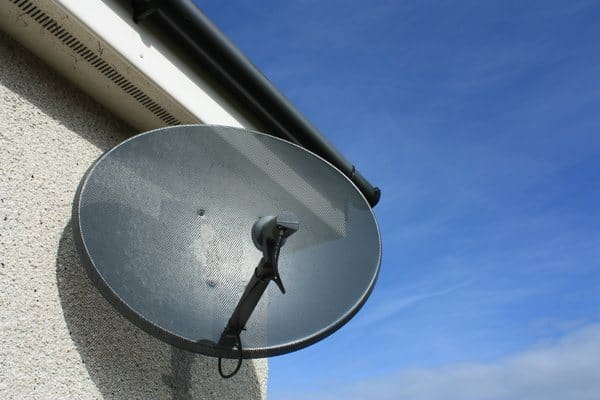 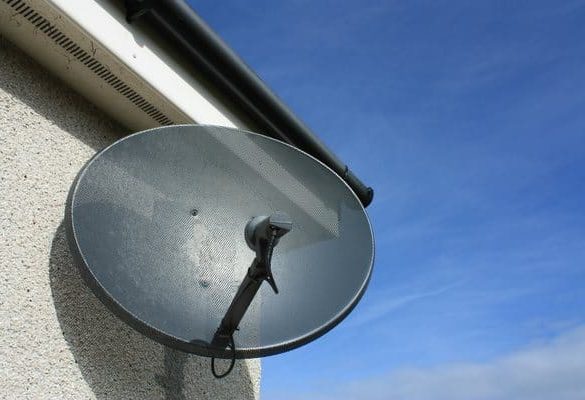 This is a guest post by Satellite TV Guru.

These days Satellite TV companies like Dish Network and DirecTV are offering more deals than ever to entice consumers to switch over to satellite.

What the satellite companies don’t tell you is that you need to pass a credit check to get approved. Many people with bad credit end up having a hard time getting approved but really want satellite TV service.

If you don’t get approved for satellite service initially, you do have a few options.

How To Get Satellite TV with Bad Credit

The most practical option is pre-paid satellite service. Dish Network pre-paid functions a lot like a pre-paid cell phone.

Each month you can buy a pre-paid card at your local electronics store. You can then call and activate that card which activates your service for the month.

Dish Network has eight different packages that can be pre-paid and premium movie channels are available as well.

A disadvantage of pre-paying for satellite TV is cost.

The pre-paid service ends up being more expensive every month than if you signed a contract. You may want to evaluate if you’ll still be saving money and if its worth the hassle of having to pick of a pre-paid card from a store every month.

Another cost of pre-paid service is hardware. With most satellite TV service contracts, you get a free satellite dish and multiple receivers. However with pre-paid service you’ll have to buy these. This will end up costing you a few hundred dollars (minimum) up front.

Pre-paid satellite TV is actually a great option for people who have a vacation house that they only use a few months out of the year.

The second option, and “less expensive” option is to build up your credit and apply again in a few months.

CreditShout has quite a few guides on how to build credit. Although repairing your credit can be a lengthy process, in the end you won’t end up paying as much for satellite service as you would with the pre-paid service.