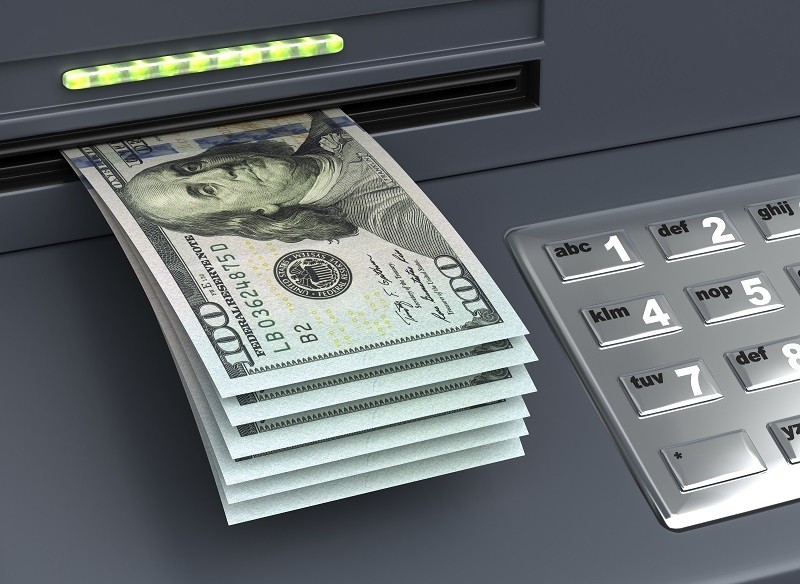 How Much Cash Can You Withdraw From An ATM

In American and throughout the world, ATM locations can be found just about anywhere.You can find an ATM at banks, gas stations, retail stores and on city streets.

There’s a reason for it, that’s what the public wants.

In America alone, using an ATM is the 2nd most popular way for Americans to bank.In fact, 75 percent of customers use ATMs for their banking needs.

With that being said, today we’ll be answering a common question we see, “How much cash can you withdraw from an ATM?”

You see, even if you don’t take out large sums of cash at a time at the ATM, it’s important to know what your maximum ATM withdrawal limit is and how you can get more money if you’ve already reached that limit.

We’ll be answering all of these and more, so let’s get to it.

Related Reading: How To Use A Debit Card Without A Pin

How Much Cash Can You Withdraw From An ATM?

This is a tricky question for starters, with so many ATMs and different banks owning them, this question is not a one size fits all approach.Most banks will set a daily limit on how much cash you can withdraw from their ATM.

The amounts can differ a lot, so you want to make sure you ask your banking institution what your maximum ATM withdrawal limit is.

Now, for those of you that are customers at the bank, there’s a few things you need to know.

(1) Every case is unique, you may have a larger ATM limit than another.It’s possible that you have a smaller limit, the point is that the banks will ultimately decide what your ATM limits will be.

(2) If you’re a customer of any banking institute, you want to make sure you’re aware of fees that can be brought on by penalties and going over your withdrawal limits.

Here’s an inside look at some of the daily ATM withdrawal limits from a few popular national and regional banks located in the United States.

What Banks Have The Highest ATM Withdrawal Limits? 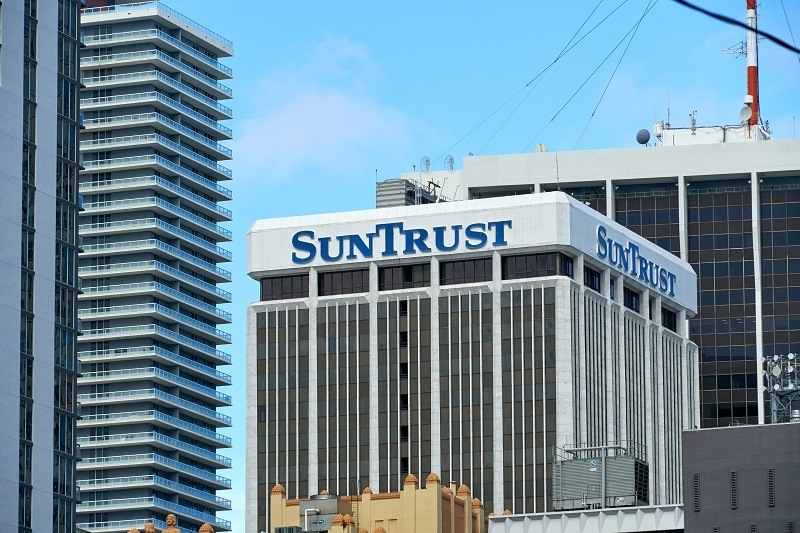 Every scenario is going to be different as banks are always changing their fees, limits, etc.As we said earlier, some banks work with customers and grant them features others may not have.

With that being said, there’s a few banks that stand out among the rest as it pertains to the highest withdrawal limits on our list.

Now, that also depends on what account you have there too.

Your Limits Are Going To Be Your Balance

This is common sense but worth mentioning for the questions we’re answering in this article.

For those of you that have a bank account, your limits are going to be your account balance.If you have $5,000 in your account, $5,000 is your limit.

No matter what the ATM withdrawal limit is at your bank, your actual limit should be what you have in your checking account.

Even if you can withdraw up to $2,010, the ATM maximum withdrawal limit from your Wells Fargo Preferred Checking account, you shouldn’t do that if you only have $1,000 in your account, right?Just common sense.

What Banks Have The Lowest ATM Withdrawal Limits?

With some banks, such as HSBC and National Bank, the maximum ATM withdrawal limits  are set at $500.On the other hand, First National Bank has one of the lowest limits, which comes in at $300.

While it’s common for smaller banking institutes to have lower limits, some of the bigger banks have low limits also.For example, Huntington is a good sized bank, they have many locations across the U.S.

Despite that, their ATM withdrawal limit is only $400.

Another good example to use is Chase Bank.While Chase customers won’t have to pay ATM fees for taking out money from a Chase ATM, they also won’t be able to withdraw over $500 at a time as withdrawal limit is set at $500.

For those of you that have withdrawal limits, it can be a hassle in certain scenarios.The best thing you can do is plan ahead prior to being in those situations.

Fiat cash refers to paper money.To our point, if you have small limits, you certainly have to plan ahead.

Just make sure you’re prepared ahead prior to emergencies happening.

How To Get Cash Once You’ve Hit Your Withdrawal Limit

If you do have an emergency, need to make a big purchase or need a large amount of money, your needs at the moment could pass your maximum withdrawal amount.Even so, it doesn’t mean you can’t get more cash just because you’ve maxed out your ATM withdrawal for the day.

There’s a few other options you have.

You Can Get Cash Back With Your Debit Card 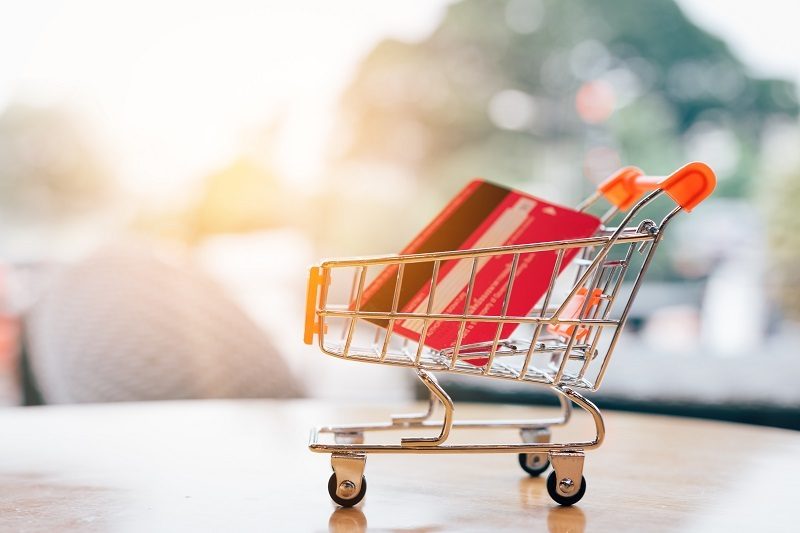 You can get up to $100 cash back.There’s a number of stores out there that do have a cash back option and as long as you have the money in the bank to cover it, you can get cash back as needed.

If you need to increase your maximum withdrawal limit, make sure you ask your bank.You can ask for an increase over the phone, some banks have an online portal you can use.

If they don’t have an online portal, you can call your bank and request a higher limit on your ATM withdrawals.Some banking institutions have 24/7 customer service, others will have a specific timeframe you must call.

Visit Your Bank in Person

As long as you don’t exclusively online bank, you always have the option of visiting your local bank branch in person to withdraw money. As long as you go during regular banking hours, you shouldn’t have a problem getting money from your account.

Since you’re at the bank anyway, now is a good time to ask for that ATM limit increase.