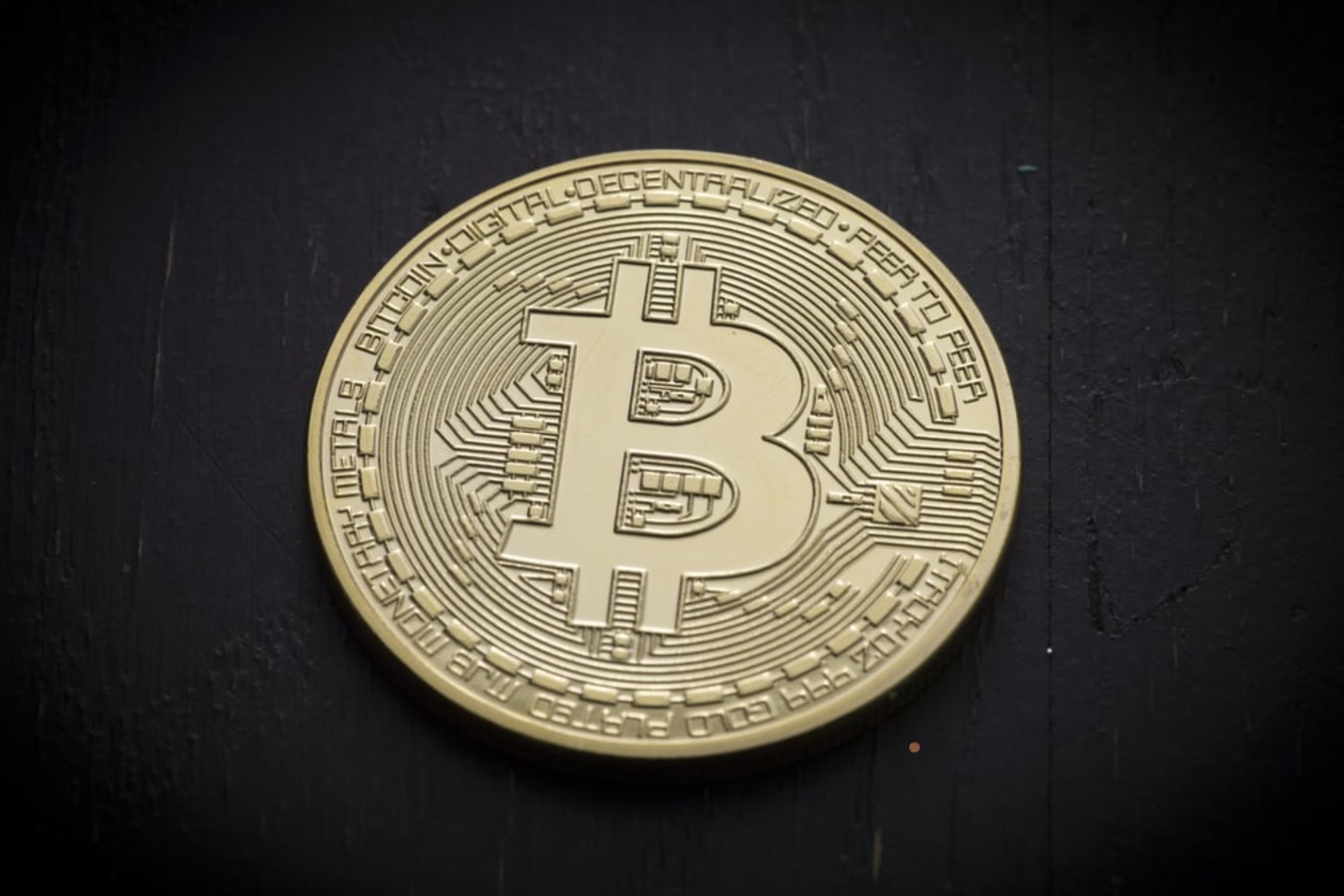 If you’re like me, you scroll your Instagram feed a mile a minute. That is until you see a post stating, “Ryan Leslie Made a 32,000% Return on Bitcoin After the Government Froze His Account.” Now that’s something that should get 9 seconds of anyone’s attention span and then some.

In 2011, Ryan Leslie, a singer, songwriter and producer, was sued for $1 million dollars. Leslie lost an Apple laptop containing music files and posted on YouTube that he would make someone a millionaire for its return. A German man took him up on his offer, but Leslie refused to pay because he stated the files had been corrupted. In 2012, a Manhattan federal judge ruled against Leslie forcing him to live up to his promise.  In 2013, the courts tacked on an additional $180,000 in interest fees.

The judgement led to an immediate freezing of his assets. Leslie no longer wanted to have “a centralized currency” in control over his holdings. Thus, the famous June 2013 tweet, “Pay me in Bitcoin” was broadcasted to the masses.

Bitcoin is a lot like the Covid-19 vaccine. Lots of people have already taken the plunge, but there are others that are skeptical and refuse to budge.

Bitcoin is a type of cryptocurrency, which doesn’t exist in physical form and is typically not issued by a central authority. Today one Bitcoin equals $48, 010.12 U.S. dollars.  With Bitcoin, you can buy, sell and exchange digital currency without needing a bank as an intermediary. Bitcoin transactions are recorded publicly making them hard to reverse and even harder to forge. Though legal in the U.S., some banks do question or sometimes halt deposits to crypto sites, so it’s important to know if your bank will allow deposits to the crypto exchange you’ve chosen should you want to start exchanging in cryptocurrency.

How To Earn More Kroger Points and Gas Rewards

Bitcoin describes itself as, “Digital money that’s instant, private and free from bank fees.” This is similar to the stock market where an individual invests money to buy shares in publicly traded companies, and like the stock market, the money earned by that investment only becomes real once you cash out by selling the stock.

No one ever plans to be sued and unless you’re an economist, no one ever sees a recession coming, but if an unfortunate economic event should happen, do you have an emergency resource? If not, maybe Bitcoin or another form of cryptocurrency may be a way of securing additional economic stability.